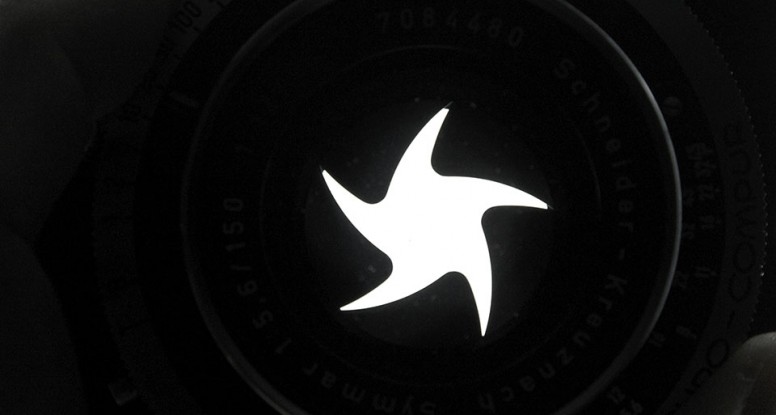 How to measure shutter speeds

The real shutter speeds of mechanical shutters often deviate from the numbers you find printed on the dial. Hence to decide if you need to get your shutter cleaned and adjusted, and to know which of the speeds deviate most (so you can compensate during exposure)), it is advisable to actually test your shutters.
If you do not want to send each of your shutters to someone who will do it for you, you have to learn how to measure shutter speeds by yourself. With a sound card in your computer and a light sensitive sensor attached to it, and with some patience, this will be easier than you think!

As I am not an electronics geek, I decided to give one of the shutter testers made by Florin Vasile a try (http://www.lavise.com/). The device is rather cheap and simple, but works like a charm. It is basically a small plastic box with a light sensitive diode and some simple electronics to generate the signal. It comes with a cable to connect it to the sound card of your computer. Florin will provide you with some files by email, which among other things contain a manual in English (well written). 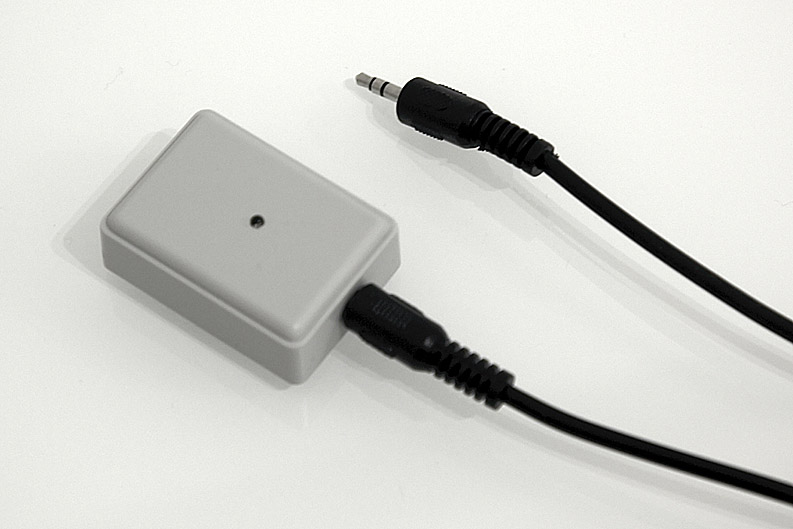 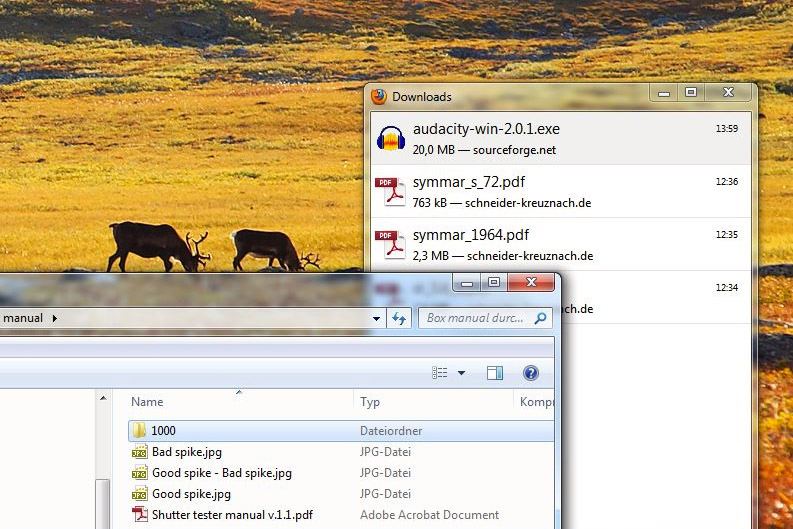 To record the signal, you need to install some recording software. I personally chose Audacity as it is free and was recommended in the manual. The software is more or less self-explanatory and does a sufficient job to record the signal and read out the shutter speeds.

The images below show (a) Synchro-Compur shutter about half-shut, and (b) my personal set-up when measuring shutter speeds for my large format camera. 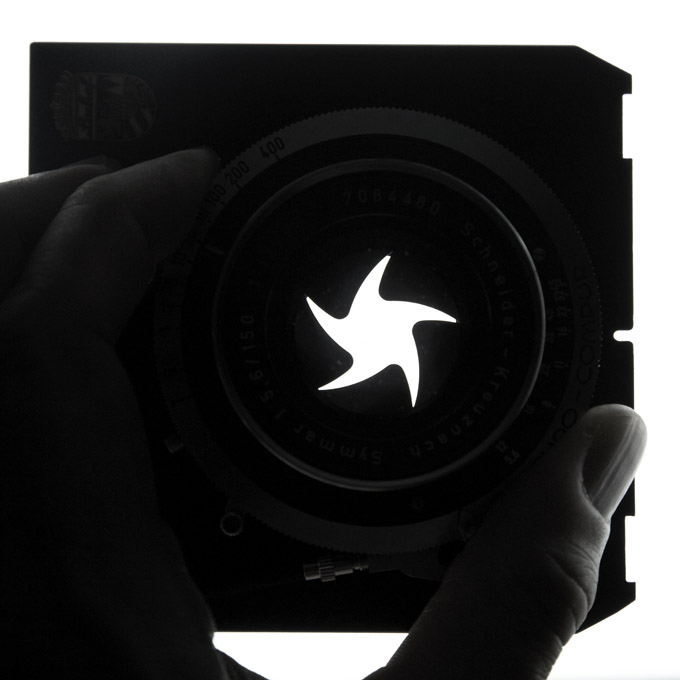 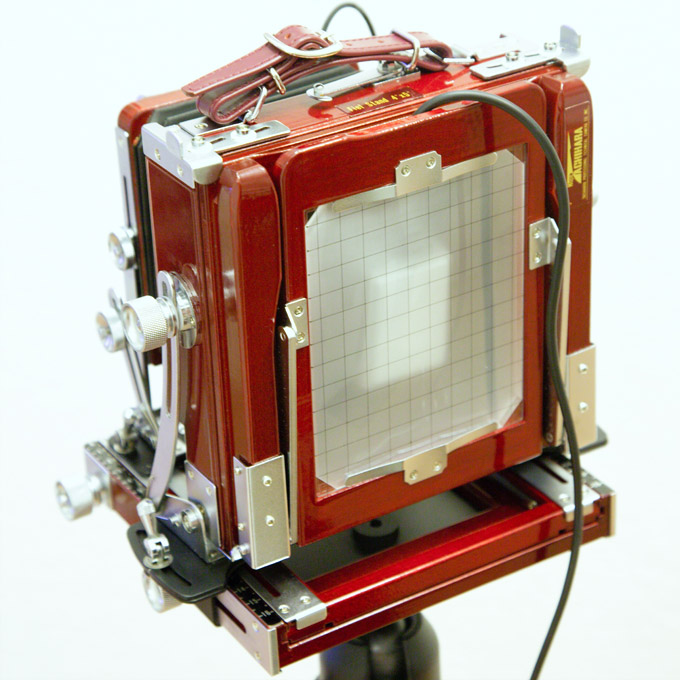 As you can see, I use the camera itself as part of the set-up: The lens with the shutter is mounted to the camera, and the light sensor hangs behind the focussing glass, pointing towards the lens. The camera will then simply point out of the window and I do some test measurements. Depending on the brightness outside (the amount of light reaching the sensor) I adjust the line-in of my sound card in order to get a good signal without peak heights exceeding range. Once this is done, I am ready to measure the speeds without an artificial light source, just using the indirect sunlight from the outside.

Below you can see two example signals from my Super-Angulon lens with (a) a slow shutter speed, and (b) a fast shutter speed.
As you can see, the 1/2 second exposure (a) is measured as 0.55 seconds, about 10% longer than its nominal value. 1/200 measures as 52 milliseconds (b), which is roughly 5% longer. For a mechanical shutter both are fairly good agreements and there is no need to get the shutter cleaned and adjusted. It is fairly useful to be aware, for which of your shutters and speeds deviations exceed 15% or 20%, so you can compensate for these deviations in your exposure. 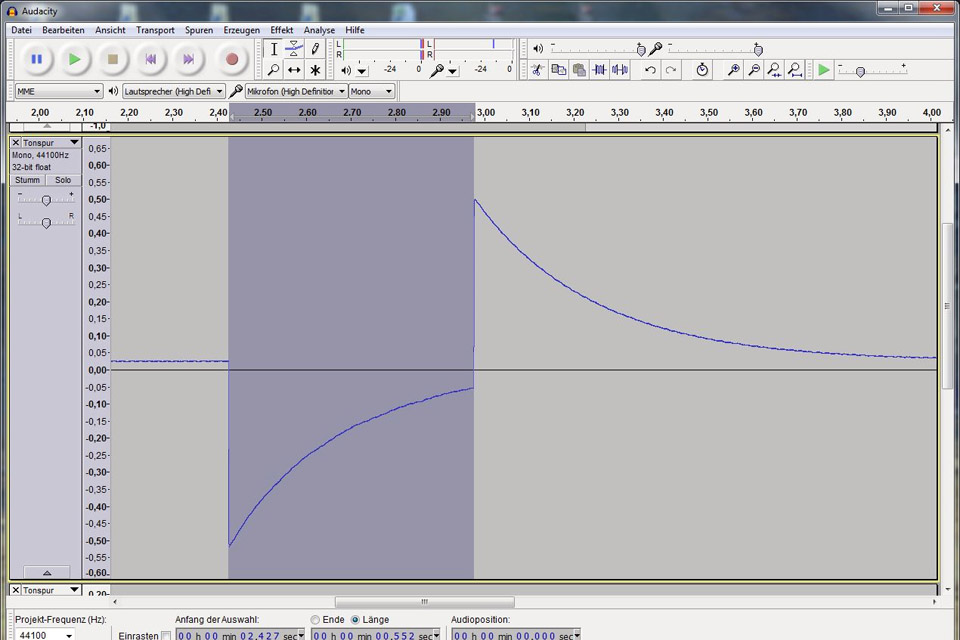 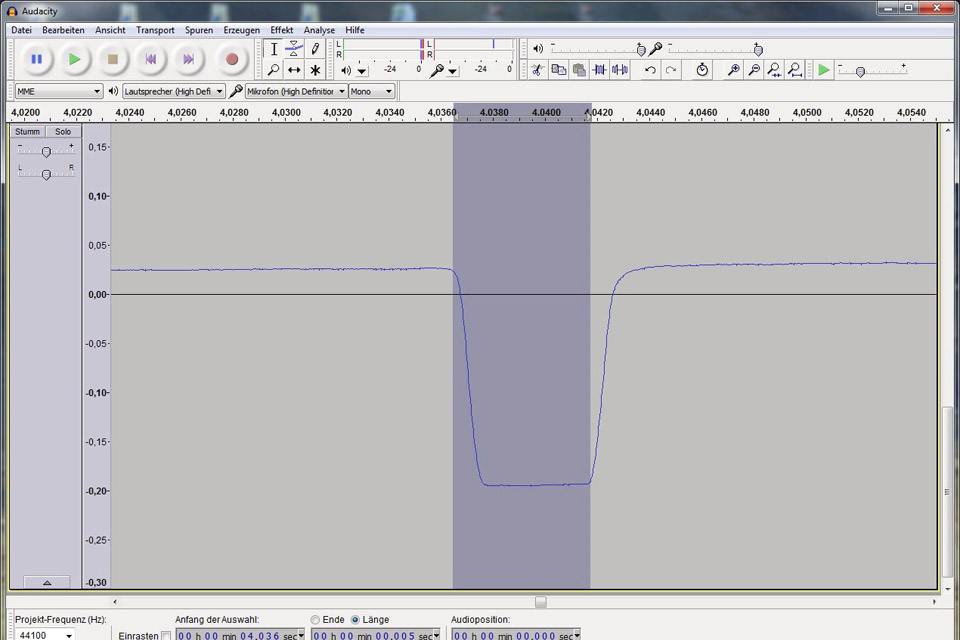 To summarise, measuring shutter speeds with a light sensor and a sound card is really rather simple. And if you do not want to build the (simple) electronics needed by yourself, just let someone else do it or buy a simple solution such as the one presented here.
Share