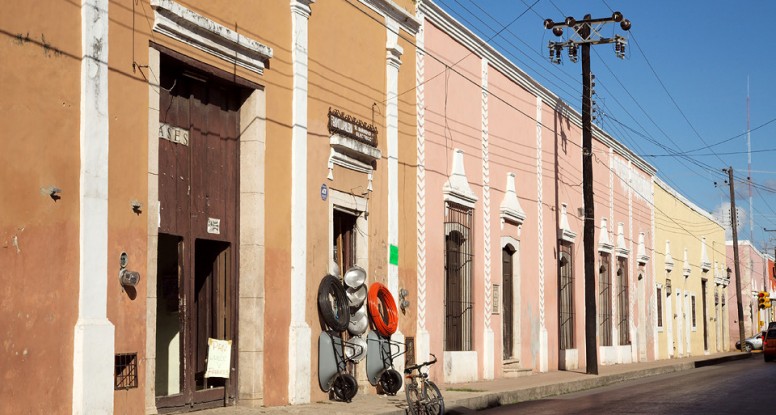 Spanish colonial times have left their architectural mark on the Yucatán Peninsula. While on this trip I avoided most larger cities, however some nice example of colonial architecture ca be found at the Hacienda Chichen which served as an archaeologists’ base at the time of the great excavations and restorations of the nearby Mayan city of Chichen Itza in the last century. We stayed at the Hacienda for two nights when exploring the Mayan city.
The last few images show some impressions of the colonial town of Valladolid in central Yucatán.