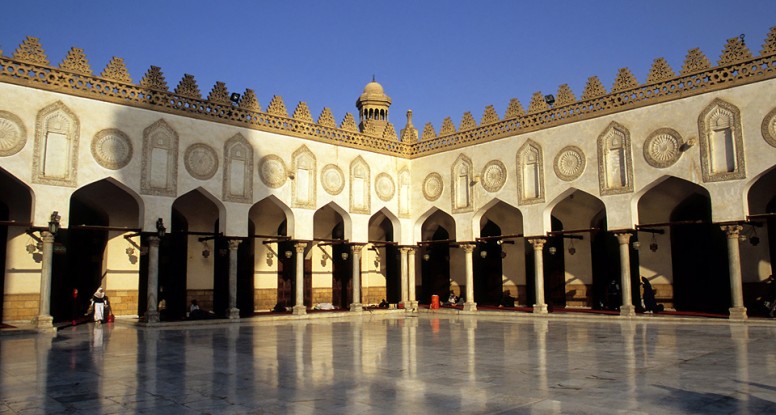 The images in this album were taken on a trip to Egypt in March 2006. To be more precise, I first spent a couple of days in and around Cairo and then went onto a Nile Cruise to visit some of the temples and tombs of ancient Egypt, including as a grand finale the temples of Abu Simbel in the deep South of Egypt.
Fortunately I had a very good guide who helped a lot to avoid running into mass tourism and having to deal with hoards of tourists in front of the lens. Unfortunately, some of the image quality on some images suffers from very dusty air (sandstorms are not uncommon that time of the year).
All images shown were taken on 35mm Fuji Velvia 100 F slide film.